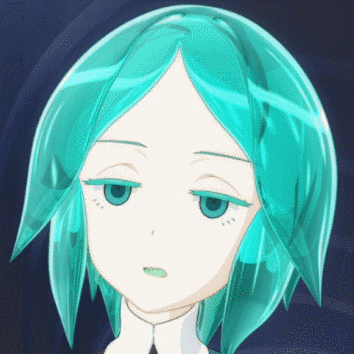 the other day I banned a guy from a Discord server. this guy had contributions in a repository I own, so he decided to email me a DMCA takedown claiming that he had the rights to request removal of his code.

repo was licensed under GPLv3, which says the license terms are irrevocable. so I told him no. good meme

in court it would probably hold up, since the federal circuit ruled that OSS licenses are enforceable:

the guy ended up giving up after showing him that wiki page.

@dean I mean that is literally what the text says when you contribute or use the code. eh.

DMCA has a clause for false claims btw

@miwilc yeah there's a thing called a counter-claim but you need to format it properly and add a bunch of extra boilerplate to your email.

didn't really put that much effort into it, considering his original DMCA request wasn't in the correct format either.